Masking is currently optional in the store.
News 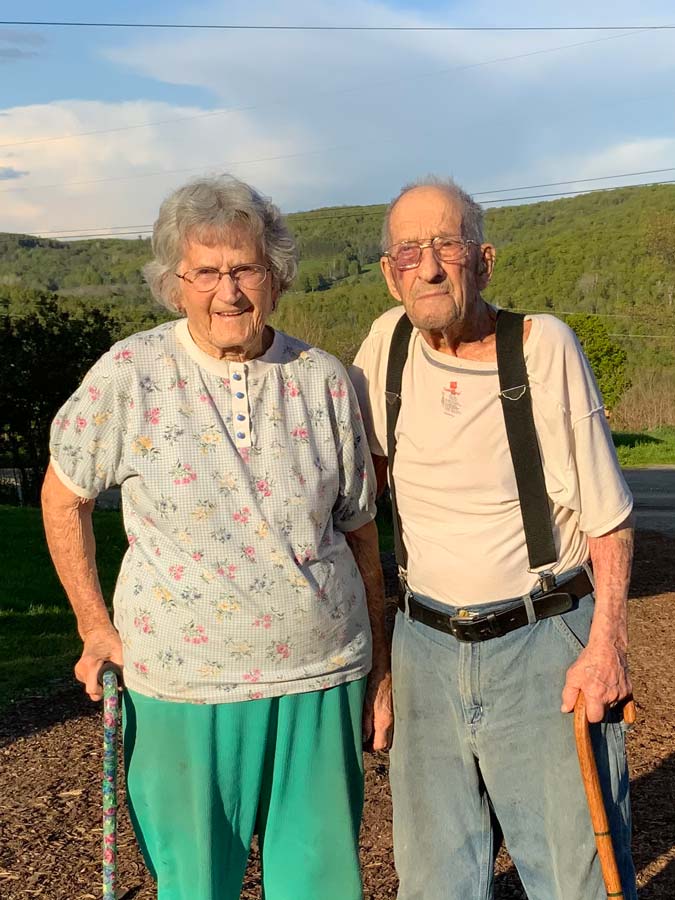 If you buy our bulk maple syrup here at the Co-op, then you have enjoyed the results of the Van Alstyne Family Farm’s extensive sugarbush as well as partaken in a sweet drop (or more) of rich Vermont history. Their two-hundred-plus acre, East Barnard farm is home to the oldest continuously working maple sugaring operation in the state. Also, Floyd, the family’s patriarch, is 101 years old.

Every few weeks, Floyd and his wife and family’s matriarch Marjorie, 93, personally deliver their syrup to us in five-gallon jugs while getting a few groceries. No, Floyd no longer hefts the syrup himself, but he isn’t done working either. With his mind as sharp as a tack, Floyd keeps the books for his family’s diversified farm. His two sons Clay and Greyling, run the sawmill, sugaring operation, and raise the Angus beef cattle.

Floyd explains that the nearly 4,000 trees that they tap today all began with tapping just a few maples to supply maple syrup for the family when their children were young.

“But the boys kept tapping more and more trees every day after school,” laughs Floyd, who explains that they built their sugarhouse on the weekends soon after.

“Farming is a good life,” says Floyd on a recent afternoon during an interview in the garage that he added to the farmhouse that he and Margorie raised their five children in. Every so often he turns to shoo a flock of wyandotte hens who come to peck at the tomato starts that will soon be transplanted to their garden behind the house. The sun streams in through the open garage door onto Floyd and Marjorie who sit comfortably, side by side on cushioned lawn chairs. The view across the rural valley is gorgeous.

While Marjorie was born a Leavitt and grew up in Pomfret across that same valley, Floyd is a native of Boston. At the tender age of four, he began making the long train journey by himself up to Sharon, Vt, where his mother’s family took him for the summers.

“I would wear a tag on my clothes and back then the gentlemen riding the train would look out for you,” explains Floyd of a very different time in history.

When Floyd was 11 years old, his mother passed away and he was sent to live with her family up here in Vermont permanently which was fine by him. “I hated the city,” he says.

Like many youths back then, Floyd left school after the eighth grade for full-time work. He logged with horses and oxen and was driving a pulpwood truck at the age of 16. Then Pearl Harbor happened on Dec. 7, 1941, and Floyd was drafted the day after. He had a four-year career in the US armed forces which he left as a Sergeant. His tour of duty took him from Canada to Italy, Iran, North Africa, and more.

These tulips from local, Fern Ridge Farm in Chelsea explode with brilliance EIGHT DAYS after being purchased here at the Co-op! 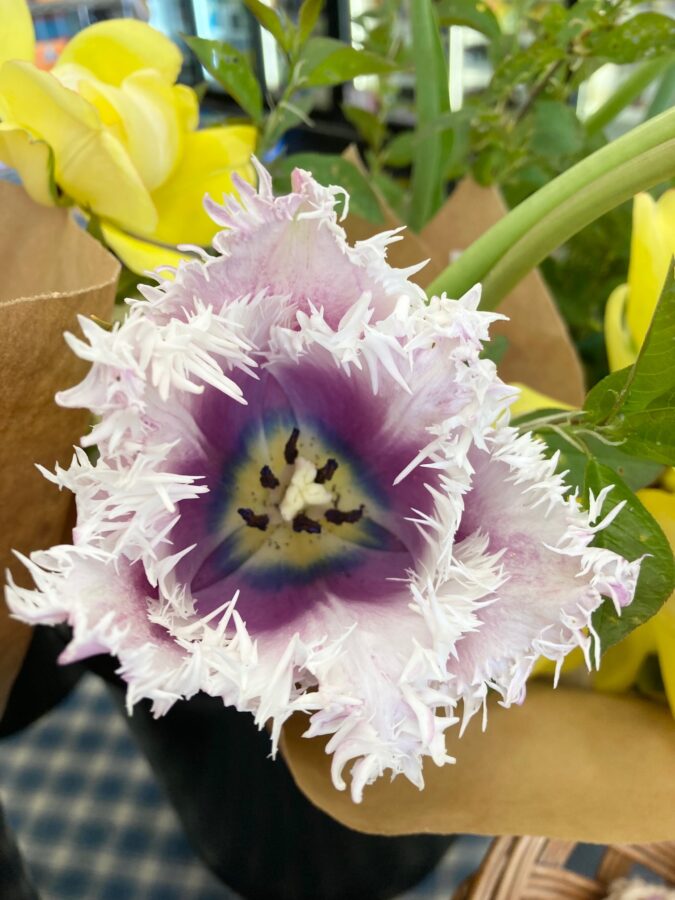 www.stitchdownfarm.com, in Bethel, has been keeping us in gorgeous, heirloom variety fresh flowers! Come nd be amazed! 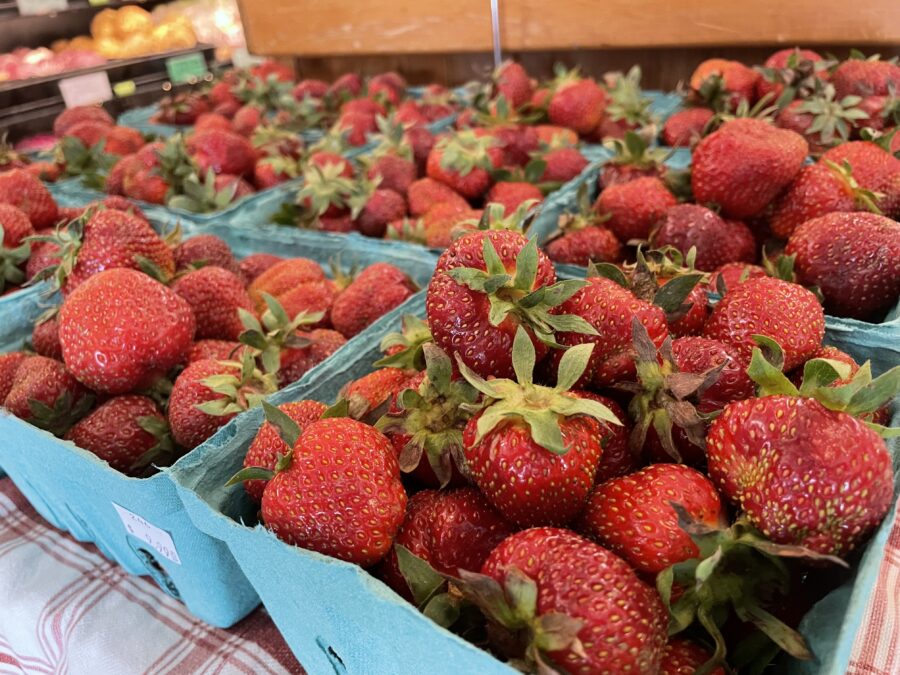 Fresh in the door just this minute – the first local strawberries of the season from our friends at www.hurricaneflats.com. Supply is limited, so get

These tulips from local, Fern Ridge Farm in Chelsea explode with brilliance EIGHT DAYS after being purchased here at the

www.stitchdownfarm.com, in Bethel, has been keeping us in gorgeous, heirloom variety fresh flowers! Come nd be amazed!

Members receive up to 15% discounts